BPC has spent the last five years collecting historic testimony and building an archive that will lift up the Black Power era from its historical obscurity, where the powers of the FBI and mainstream media attempted to keep its messages and lessons covered up under the ashes of white supremacy and institutional racism.

Over the past five years, with help from Black Power veterans, community activists, and our institutional collaborators, BPC has created new historical data from original narratives written specifically for this project. We have conducted oral histories; collected images, documents, and artifacts about the Black Power era; and produced public programs to tell the Black Power story. We believe that this story must be told “from the ground up” by those who were instrumental in building the political, educational, cultural, and economic programs that defined the Black Power era.


Particular recognition is due to the Texas Black Power Chronicles Committee, which is composed of Black Power veterans from Dallas, Houston, and San Antonio. Committee members collaborated to produced historic documentation and public programming with current social justice organizers to commemorate the 50th anniversary of Black Power in each of the three Texas cities mentioned. Special thanks to the SHAPE Community Center/Nia Becnel Family Center in Houston and SHAPE Director DeLoyd Parker for hosting the Black Power Chronicles public events. 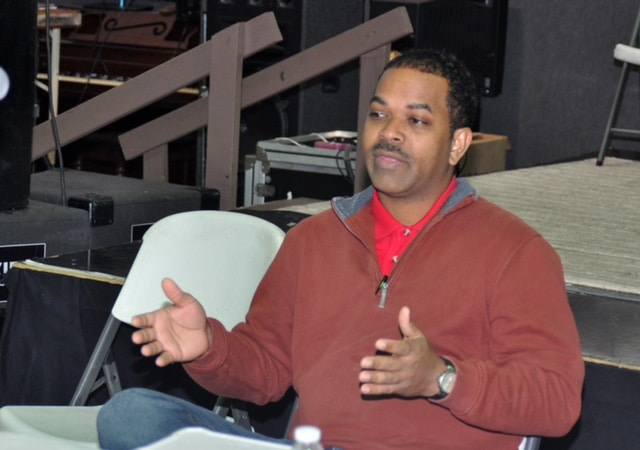 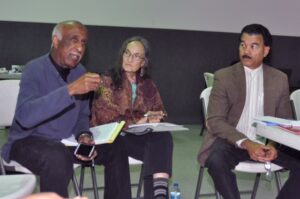 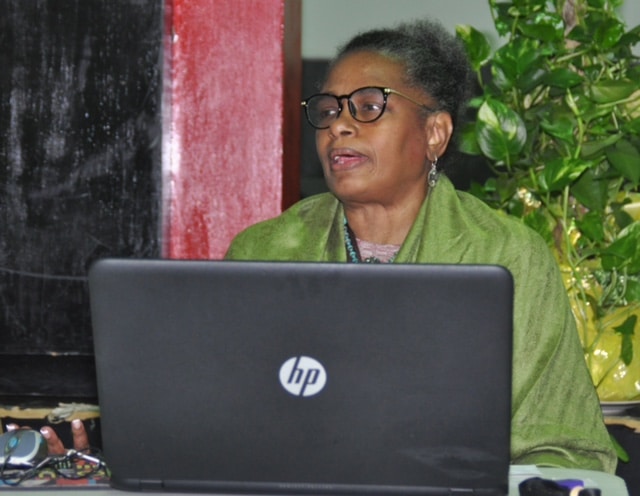 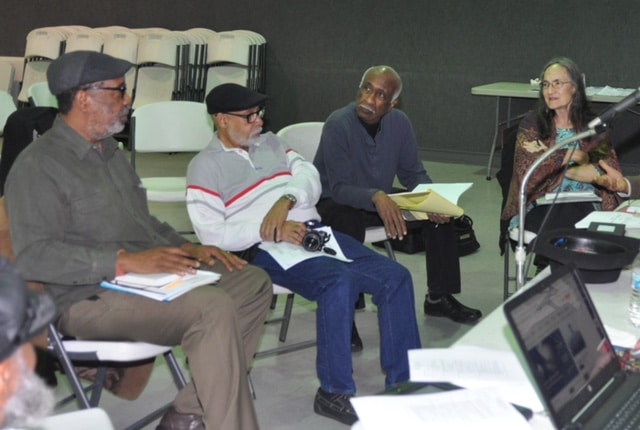 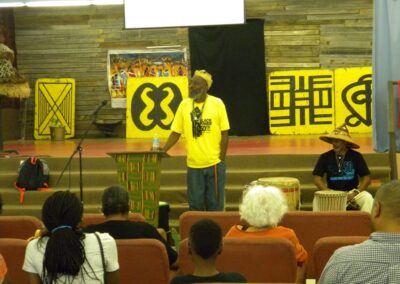 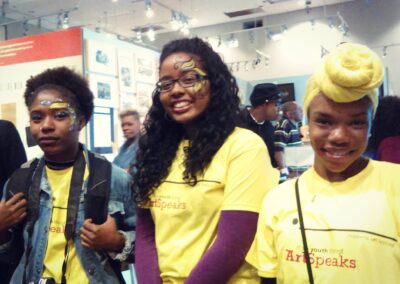 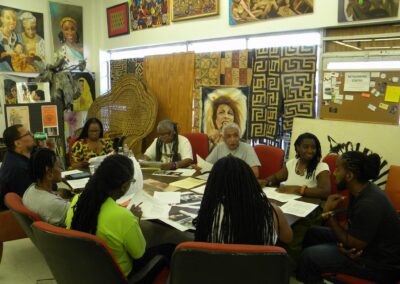 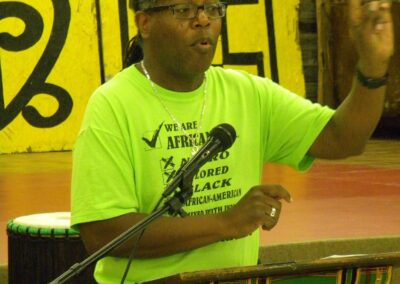 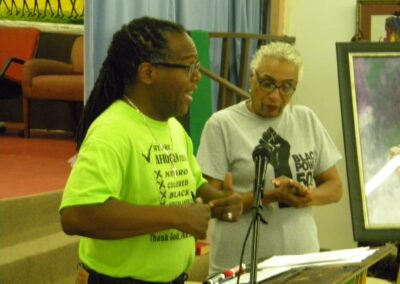 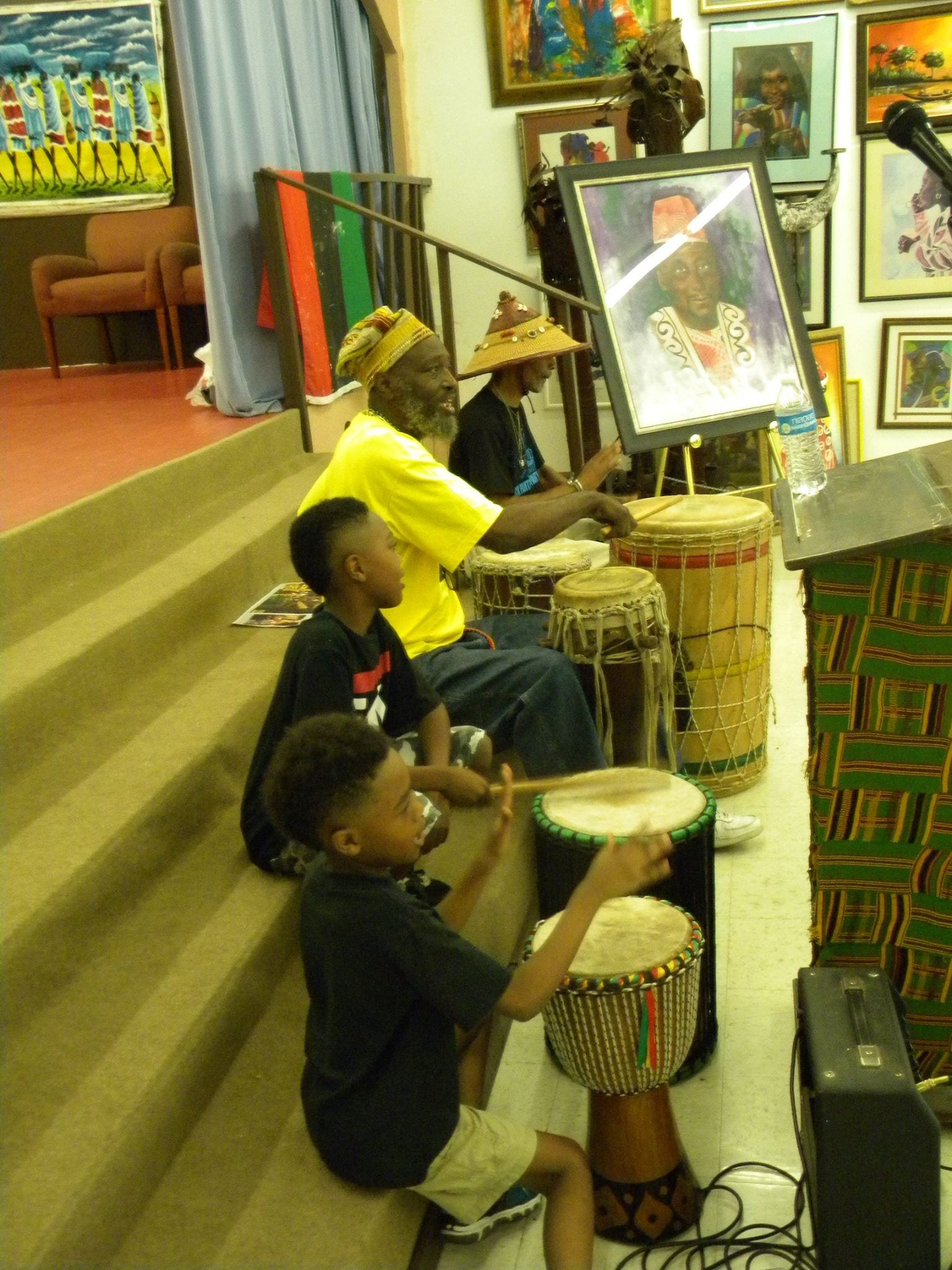